For the past 13 years, I have worked in film, television, and theatre alongside many of the industry’s most prestigious and talented artists and practitioners. I have been lucky enough to   experience most roles within my department, gaining an invaluable wealth of knowledge and allowing my transition to design happen with impeccable congruence. In this time my work has included the full spectrum of films from period, contemporary, Independent, studio, high-end television and award winning shorts; including titles such as The Crown, The Duchess, Genius and Suffragette to Hollywood epics such as Justice League, Captain America, Thor, Wolf Man, Exodus and Hereafter. This has afforded me the privilege of working with some of the true titans of cinema including Ridley Scott and Clint Eastwood as well as multitudes of other deeply talented filmmakers too great to mention.
‍
I was costume designer on the feature film CENSOR, co-written and directed by Prano Bailey-Bond, backed by Film4, the BFI and Ffilm Cymru Wales, which premiered at Sundance 2021, opening the midnight section of the festival.
‍
I adore the collaborative nature of the work and the initial communication process. Dissecting the writer/director’s vision, understanding the characters, and developing how best to help them communicate within the framework of the story. Having been trained in costume at Wimbledon School of Art I spent much of my early career in the costume workroom and thus have a superior understanding of the garments themselves. Alongside silhouette and historical context I possess a deep understanding of the fabrics, the cut and the construction. I take huge store in the creative, dynamic and hard working talents inherent in my team and the wider network I collaborate with. I’m a big believer in creating a positive working environment, as all the most wonderful things come from a happy team.
‍
info@saffroncullane.com
Download CV‍ 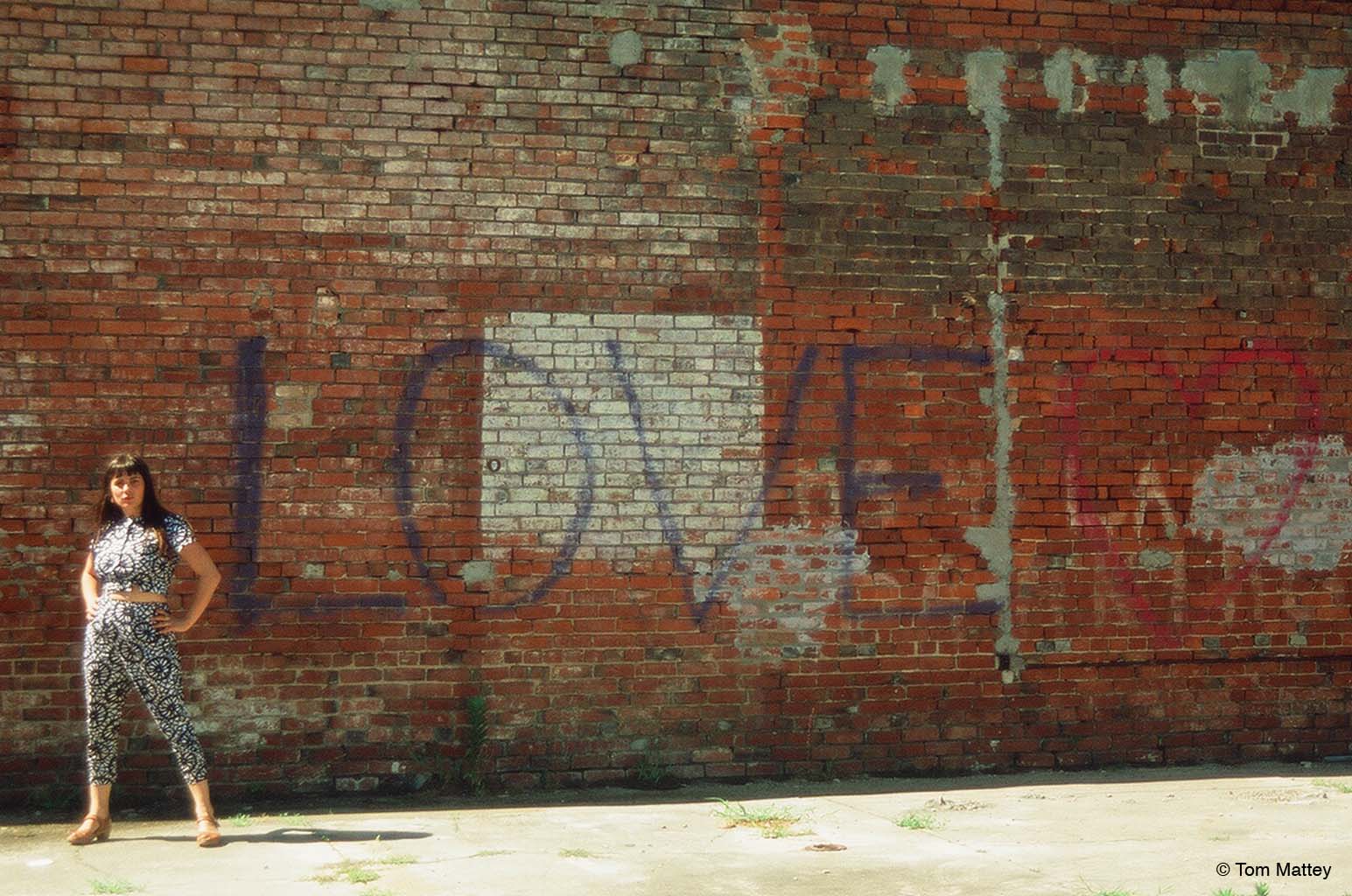